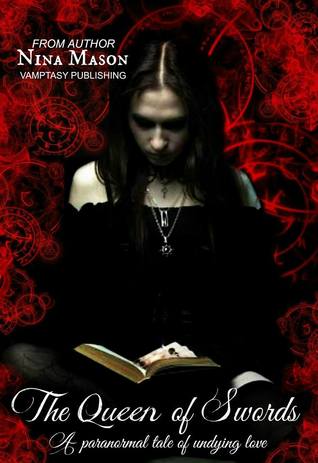 When Graham Logan, a Scottish earl turned vampire by a dark wizard’s curse, draws the Queen of Swords, he knows he’s about to meet the love of his life. For the third time. But surrendering his heart will mean risking her life…or making her what he is. Neither of which his morals will permit him to do. Graham, who believes he lost his soul to the curse, rages at God: Why give her back only to take her again?
Cat Fingal, the third incarnation of Graham’s twin flame, won’t let him escape so easily. As soon as they meet, she feels she knows him and begins having past-life flashbacks. A white witch, she casts a spell to summon him, wanting answers and to fill the void she’s felt all her life.

Graham has other problems, too. Like the seductress who wants him for herself and the dark wizard who cursed him and killed his beloved the first two times.

Will he find a way to save her this time around? Or will she save him? 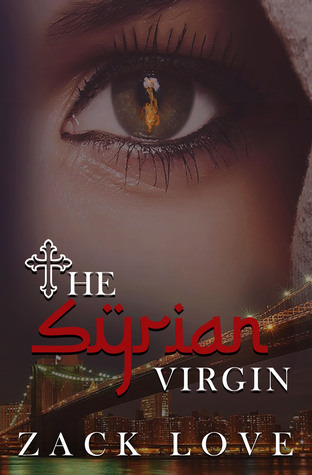 ❤ 99-CENT SALE OF "THE SYRIAN VIRGIN" (just before sequel)! ❤ Now you can snag “The Syrian Virgin” for just 99 cents and read the first book in the series just in time for the STUNNING sequel (full of romance, surprises, and intrigue) coming out on March 23rd! This is a GRIPPING STORY about a young woman's journey from war in Syria to love in New York. Grab it now for just 99 cents on Kindle, Nook, iTunes, Kobo or Scribd.